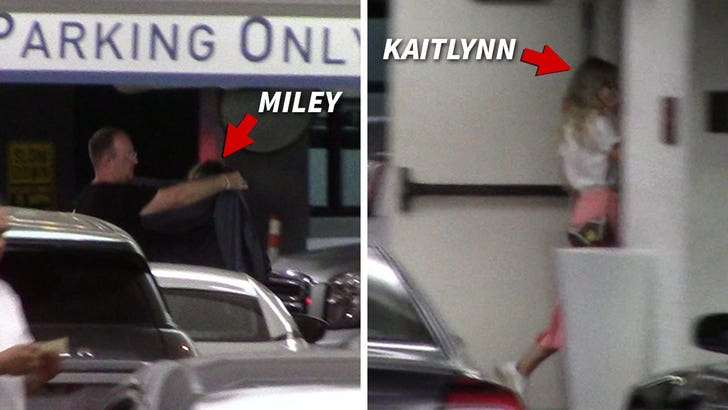 Miley Cyrus and Kaitlynn Carter appear to be more than just a fling — ’cause Kaitlynn’s already met one of Miley’s parents … who’s driving them around town for a day date.

The singer was spotted out Saturday riding shotgun as her mom, Tish, drove her daughter and Kaitlynn — who was in the back seat — to a hot spot in WeHo, where all three of them entered together … with Miley getting covered up by her security team.

Kaitlynn and Tish weren’t so shy — they filed in right behind Miley without any coverage … so it’s no secret they were all in the same place at the same time. 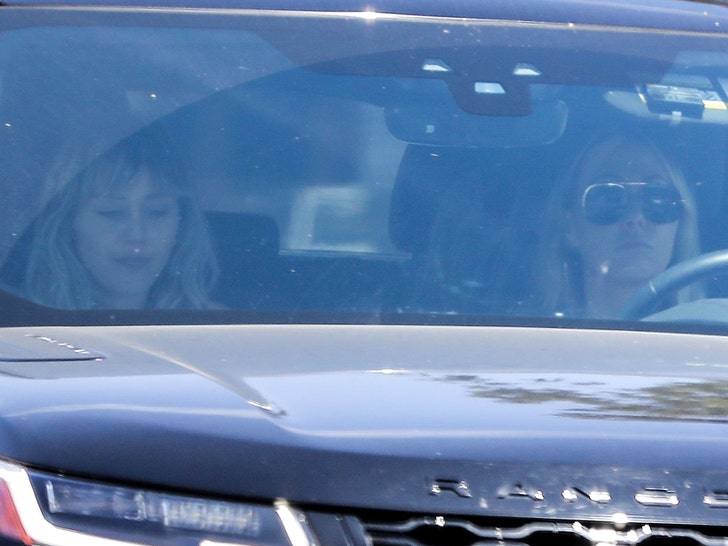 This is kind of a big step in Miley and Kaitlynn’s dynamic — now that family’s in the picture, it makes you think it’s a little more serious than just “seeing each other” … which is how their relationship was described to us in the wake of Miley and Liam‘s split.

Clearly, Miley’s comfortable enough to be introducing Kaitlynn to mama bear … and Tish is cool enough with the sitch to be accompanying them in public. Unclear if Billy Ray‘s become acquainted with Kaitlynn just yet, but it’s very likely he has.

As we told you … Kaitlynn stepped out by herself Thursday to appear on a podcast, sans Miley. They landed in L.A. earlier this week, and drove home in the same car — this after showing off some very public PDA in Italy, where they were vacationing. 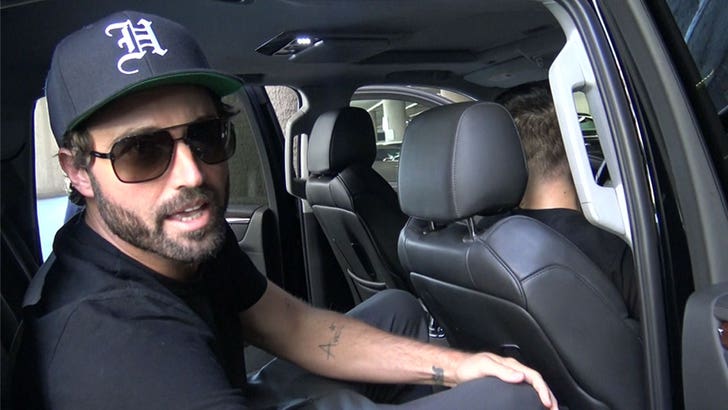 If this isn’t a clear enough sign that Miley is moving on hard and fast, here’s Brody Jenner doubling down on the fact that him and Kaitlynn and him are over, as he touched down in Vegas Saturday — he’s in town DJ’ing at TAO later tonight, following his DTLA gig Friday.

As he tells a pap here, it doesn’t sound like Brody and Kaitlynn are getting back together anytime soon.