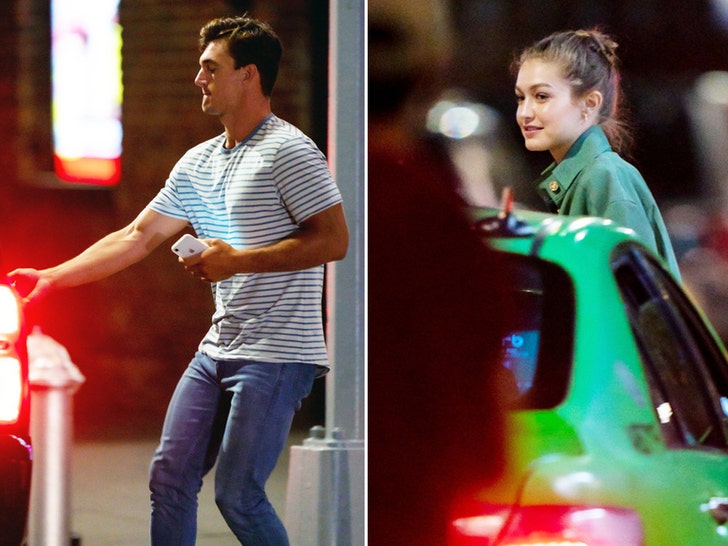 ‘Bachelorette’ fave Tyler C appears to be a leap frog in the love department — bouncing from coast to coast to hang with Hannah B, and then Gigi Hadid 2 days later. Atta boy?

This season’s heartthrob hunk — the de facto winner since Hannah dumped Jed in last week’s finale — was spotted out Sunday night in NYC with the elder Hadid sister for what eyewitnesses described as a date.

They were both inside the Dumbo House bar in Brooklyn, and while they each exited separately … we’re told they got into the same waiting SUV.

Waiting for your permission to load the Instagram Media.

A photo was taken of them inside the restaurant. No clear signs of PDA or anything, but the fact they’re even hanging out is interesting … for a number of reasons.

First off, Gigi and Tyler made headlines last month while the show was in full swing because they’d followed each other on social media. In case you didn’t know, Tyler’s a professional model — and, of course, so is Gigi. Maybe they’re just colleagues swapping runway tips?

You’ll recall … Tyler was spotted leaving Hannah’s place in L.A. early Friday morning. After Monday’s season finale, they picked things up again with another date, so Tyler and Hannah aren’t engaged or anything. Presumably, they’re dating … or just banging.

The real question … is it a big deal if Tyler’s seeing other people? The show ended on an ambiguous note regarding HB and TC’s relationship status. 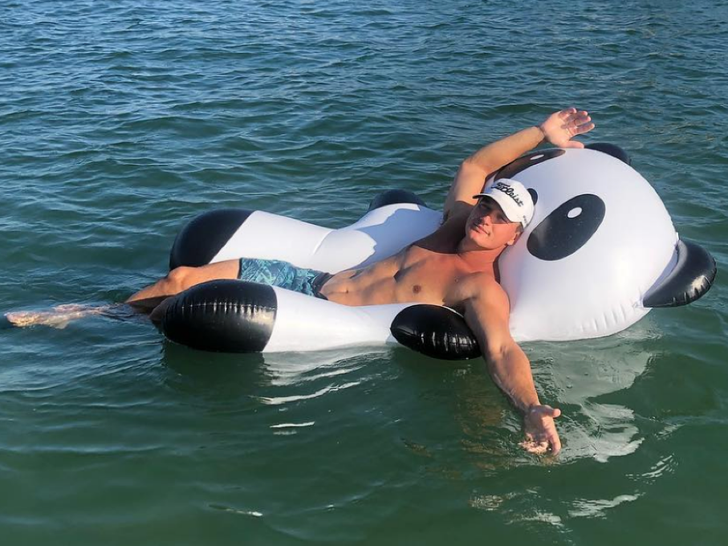